Several spats have broken out over the origin of MOOCs, with several sources claiming that they were first, or delivered MOOCs before someone else. The problem is the search for a single source is, to a degree, fruitlesss. MOOCs are like a river, they have several tributaries as their source, some larger and more bountiful than others. At various points these have come together with others joining downstream to form a mainstream flow. I’d even argue that the river is widening out again into a delta of separate streams.
Sources
Dozens of people claim to have been delivering MOOCs going way back but let’s acknowledge that ‘distance learning’ has been around for most of the century, either by post, radio, TV, CDs and so on. This was clearly a long and steady tribitary. Several significant sources arose in the 80s and 90s on the nascent forms of the internet and web.
Open Universities
Another source and stream, that flowed into the MOOC river has been the Open Universities such as the OU in the UK, formed in 1969 but there are over 20 of such open access Universities worldwide. We owe them a debt in creating an environment where access and entry was open and costs free or low. I also have no doubt that the hundreds of other
Open Education Resources
Open Education Resource tributaries also contributed to what became an inundation. David Wiley played an important role here as did the spirit of open access and open licensing. MITOpenCourseware was a landmark but there are plenty other sizeable examples.
Origins of name 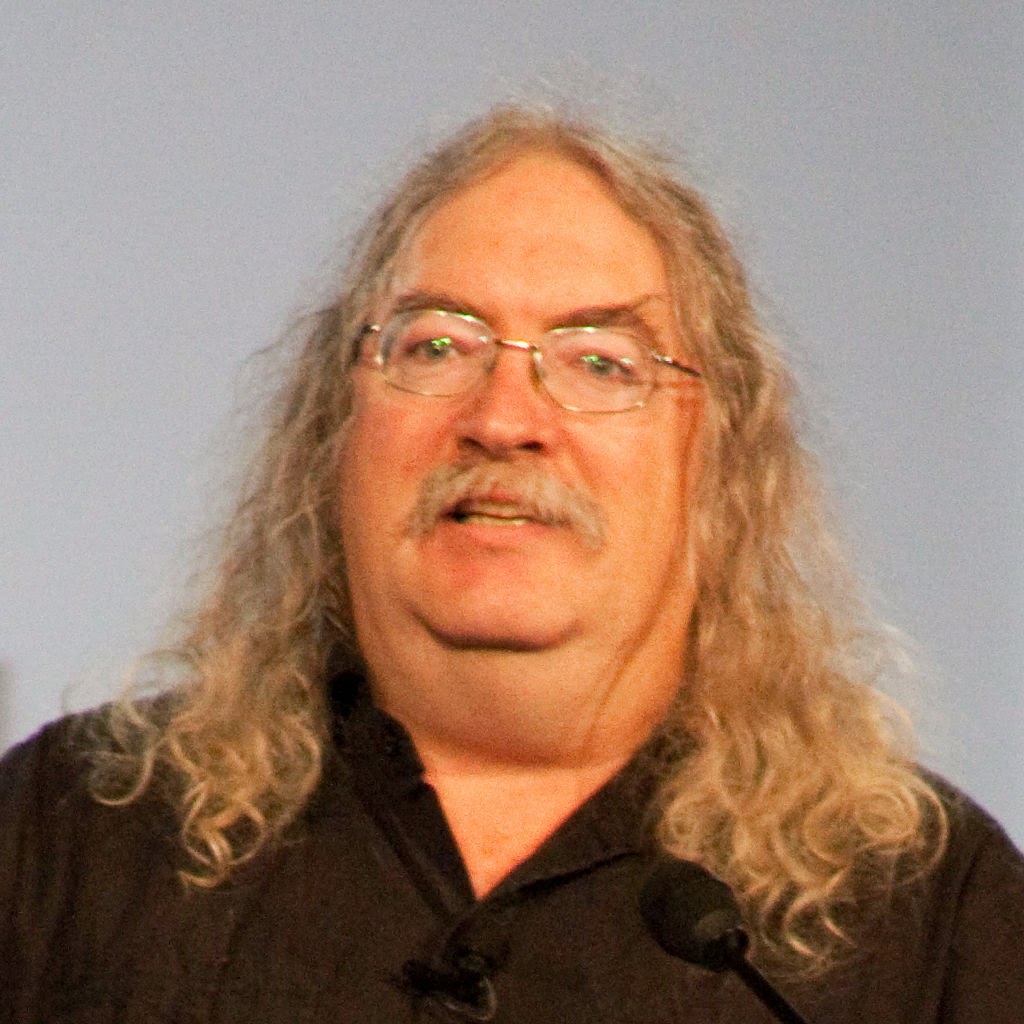 What IS absolutely clear is that the acronym MOOC was created by Dave Cormier in 2008 a label he attached to a specific source, the course Connectivism and Connective Knowledge  by Downes and Siemens. They deserve to be seen as the origins of both the word and one type of MOOC, a connectivist MOOC. We then had  a hiatus.

Thereafter the MOOC phenomenon (it is a phenomenon) was massively amplified by the Khan Academy, who was using his method in 2004, but quit his job in 2009 to get the Khan Academy going, with it’s millions of video views and free courses. This was significant, as it created short, faceless, videos of maths, screen-capture style that hugely influenced subsequent MOOC development. This developed into an upstream supply.

Sebastian Thrun (who publically acknowledged his debt to Khan) and Peter Norvig (Google employees) were then significant, as their AI course, in the fall of 2011, caught the imagination and boosted the phenomenon even further with quotable stats about participants. The river then began to rise to full flow.

Start of the flood 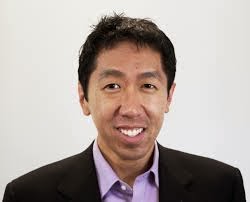 Stanford also plays an important role here as it produced a number of courses and entrepreneurs, such as the two Ng and Widom courses, shortly after the Thrun course. Ng and Koller then deliberately left the confines of Stanford to set up Coursera. They claim that Coursera could never have happened within Stanford. Then we have EdX, the MIT with their first course in March 2012, which is unlikely to have happened without MIT OpenCourseware. These tributaries then began to seem like a full blown single MOOC river.
Inundation
They have all contributed to the growing river of MOOCs that we have today and turned into a huge worldwide movement, with multiple investment streams and models. Even now it is evolving fast. We have moved well beyond the cMOOC v xMOOC binary, which I think was, but is no longer, useful, into a wide range of MOOC types (lecture-based, recource based, adaptive, connectivist, gamified, lab-based, vocational, synchronous, asynchronous, mini-MOOCs), on a wide range of subjects, from a wide range of organisations (educational, public, not-for-profit, government and corporates) to a wide range of audiences (schoolkids, students, employees, adults, professionals, people in developing world and retirees), across a wide range of ages from 11 to 91. It’s all good.
Conclusion
Almost the only thing Kissinger said that I agree with is,“The reason that university politics is so vicious is because stakes are so small”. There is no definitive meaning of the word MOOC, as meaning is use, and usage changes. There was one origin of the word MOOC and a course to which that word was attached – Siemens and Downes. But let’s also pay our dues to the many other sources of the phenomenon and move on. They are all good people who had good intentions and got things done. That is the important point. For my own part, I’d rather get on with it, than endlessly debate the past.
PS
I think I was the first to post Scorcese's Mean Streets use of the word MOOCs in 1973I
at February 14, 2014

A professor at NC State University offered a course via MySpace in 2006. Some limitations for those not university-enrolled, but... a MOOC by any other name? http://www.indyweek.com/indyweek/hip-happy-prof-teaches-over-myspace-bosses-protest/Content?oid=1199240 .