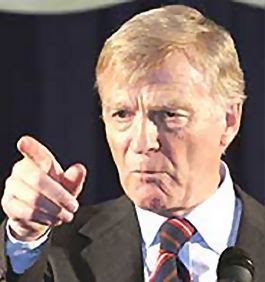 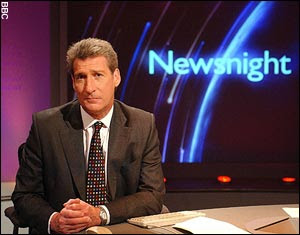 Paul Dennison, the Brain Gym founder, came across as a complete fraud, actually he came across as a complete idiot. Paxman’s satellite interview had me in stitches. In response to Paxman’s quotes from the Brain Gym teacher manual, Dennison claimed that humans ‘were electrical’ and, holding his arms out, that all we needed ‘was a rebalancing towards the centre’. He clearly had no idea of even the basic biology of the central nervous system or blood circulation, yet claims that Brain Gym uses these to boost learning. I wish I had recoded it for YouTube. Several viewers on the BBC website thought it was a April Fool’s joke. 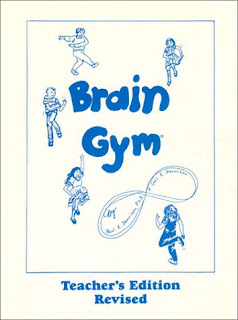 ad serious academics like Colin Blakemore, a neuroscientist at , and Dr Paul Howard-Jones from , who said it wads 'complete nonsense'. To paraphrase them, throw it in the bin. there’s no evidence that it works, and its claims are completely bogus.

Actually, there’s a more serious issue at stake here. Research by the Innovation Unit into teacher training shows, astonishingly, that current teacher training programmes generally OMIT THE SCIENCE OF HOW WE LEARN. Read that again – they consciously ignore the most important aspect of their profession. Can you imagine engineers not knowing anything about physics or dentists steering clear of knowledge about teeth? What’s going on here?

Even worse, the research showed that the teaching profession often promoted and used debunked theory such as VAK learning styles, Brain Gym and left/right brain theories, that have no scientific basis, and may be doing harm to our children.

It would seem, from the research, that teachers are keen to be informed in brain science (research showed that 87% wanted more knowledge), yet those in charge of teacher training seem ill-equipped to deliver this knowledge. Even the most basic knowledge of learning theory, especially memory theory, one of the most researched topic in learning, was absent from the training.