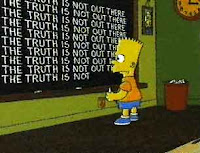 Technology of punishment in learning? Surely not. Blackboards have long been used as instruments of punishment where pupils are asked to write the same line a set number of times. ‘Lines’ often had to be written in detention, after school. Many claim that linking punishment to writing is a strong demotivator, as future writing talks are likely to be associated with punishment. Others argue that writing practice is both a punishment and useful exercise. The argument around corporeal punishment in schools - useful for discipline or child abuse - has been raging for two millennia.
Roman punishment 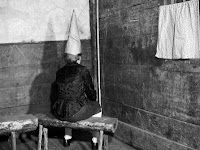 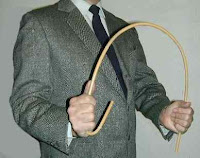 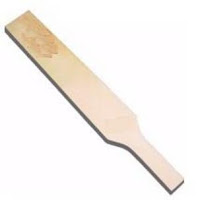