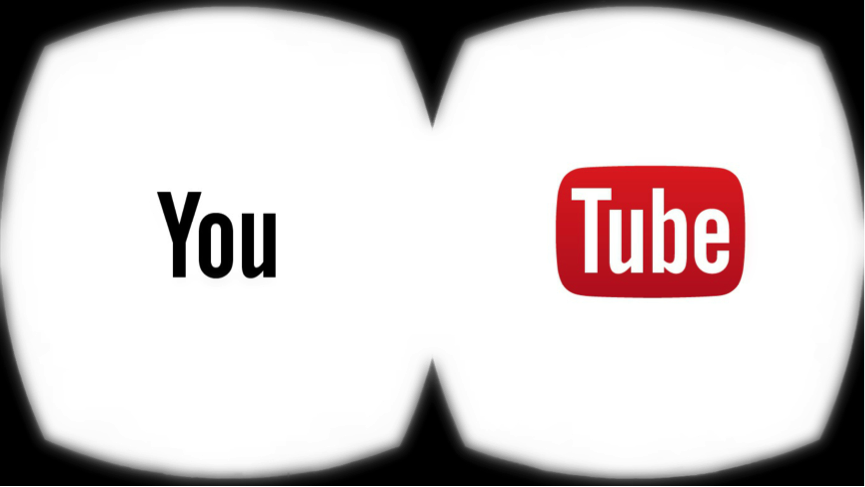 YouTube is to support 360 degree video. A small step for the internet but a huge step for 3D and eventually VR. It has its competitors, such as VCEMO, Littlstar and Vyuu but YouTube, I suspect, could crush them with ease.
Developers, distributors & devices
VR is a medium, not a gadget and needs an ecosystem of development, distribution and devices to create a rising tide. The devices are coming, with Oculus Rift leading the charge but lots of other cheaper and simpler options, including Gear VR. The games developers are building a critical mass of VR ready games for the oculus launch.
In steps, YouTube and other streaming services will move into this space, from 2D to 3D. Note that this service is all about streamed 360 degree video, which is way short of full, head-tracked, 3D, Oculus-type experience. Although one would expect this to come in time.
First step

France’s Giroptic raised $1.4 million on Kickstarter for a full 3D 360 degree camera and this is the first to be supported by YouTube. But they will not want to be device-limited and support for market winners will come. This first move makes sense as these videos fall right into the expansion of Google’s Street View. This opens up the floodgates to the crowdsourcing of 3D, 360 degree content and its eventual use in true VR. What will people do with this stuff?
Places
360 degree then 3D images of the real world, in terms of places and destinations, such as art galleries, museums and do on are an obvious first hit. Street View, travel destination stuff, cultural stuff, estate agent stuff. We’ll be able to sample it all.
Live performances 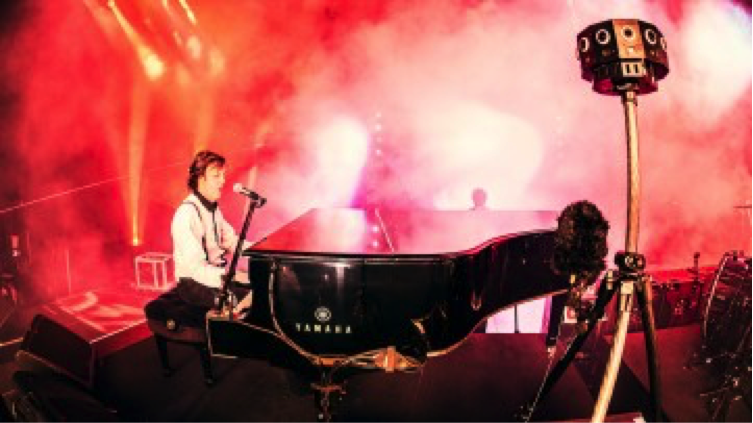 Live experiences, such as music concerts will quickly follow. Paul McCartney’s ‘Live and Let Die’ Performance is Jaunt VR’s first publically available, cinematic VR content. Filmed in front of 70,000 people you can stand anywhere you want, look and move around, in true VR and 360 degrees, just as if you were there for real. In addition, there’s true 3D or at least omnidirectional audio which reacts to your position as you move around. This video will be released for the Oculus and Gear VR. Other live events could include sports and theatre. Imagine being able to hover above the centre-spot and move around the field to watch football. It’s coming folks.
Education
I've already given some examples and explained why VR is a medium not a gadget, supported by 7 strong learning principles. We also have some learning applications, such as Caspain Learning's Social Care and Construction training programmes (funded by Ufi). That leaves distribution.
Conclusion
Media are largely 2D – print, graphics, animation, video, film, TV and games. Yet, we live in and perceive a stereoscopic 3D world. It is only a matter of time before consumer technology brings experiences to our brains in 3D. We also live in a more open media world where content can be found, for free on the web. One would expect this to be true for VR content. And so it will be.
at January 17, 2015