VR is a medium not a gadget: 7 learning principles that work in VR VR is a medium not a gadget but how appropriate is it for education and training? I’ve spent a lifetime using technology in learning but am no technological determinist. I don’t, for example, like the use of tablets in secondary schools. However, the first time I tried an Oculus Rift, it blew my mind, not just with its total immersion but its possibilities in learning. Before we get carried away with the sheer joy of the toy, what does the psychology of learning tell us about VR?

First, we have an avalanche of research and evidence from flight and military sims that show how powerful simulations can be. You’d be surprised, indeed you wouldn’t step on a plane, if your pilot hadn’t gone through many hours of flight sims. The learning effect with VR promises to be even better.
1. Attention - total focus
Selective attention is a necessary condition for learning, especially with novices, due to the imitations of working memory, and the one thing VR provides is an environment that commands the learners’ undivided attention. Total immersion means that it is difficult NOT to be attentive, as your entire sensory experience is taken over by the world you enter. Artificial cueing can also be introduced with exaggerated features and attention-grabbing cues. More than this, selective attention can also be heightened, even tested. For example. in a driving VR sim, you can hear a mobile phone ring, answer (txt or hands free) and test the reaction time to things that happen on the road. VR grabs your attention, holds it and can guide you towards selective attention for optimal learning.
2. Emotion – intense
I have never seen people react to any learning experience with the same intensity as I’ve seen in VR. We know that we learn more when we have an emotional connect with what we learn, along with other conative factors such as interest, competitiveness, positive feelings etc). This is important in all forms of learning but particularly when the affective components drive attitudinal behavior. Compliance training, sexual harassment, diversity and so on,  are poorly taught in classrooms, page-turning e-learning or with expensive role modeling. VR gives you the opportunity to have real affective impact as it induces conative factors.
3. Learn by doing

So often absent in institutional learning yet we know from Dewey, Kolb and Schank that we learn a lot by ‘doing’. This is the Achille’s heel of school, college, University and organisational learning, yet now we have the ability to place learners in worlds where that appear and feel real. Within these worlds we can get them to do all sorts of real tasks. I’m already involved with programmes in health and construction, and have seen many more that involve not just being there but doing things within these total worlds. If performance matters and the learning needs to produce people who can recall what they learnt and apply it in practice, then learning by doing really does matter and VR delivers. With the XBox controller and separate Oculus Touch hand devices, you'll be able to grab and manipulate objects, as well as use gesture control. By teaming up with XBox and using great controllers, Oculus may well steal a march on their competitors.
The relatively recent doscovery of mirror neurons and the recognition that these play a role in learning by imitation puts a new onus on learning by doing. VR may just open the doors onto worlds where such learning is quick and cheap.
4. Context – keep it real

A well-known research finding in learning concerns the power of context. To ground learning in the context of real world problems is to move towards real improvements in performance, especially in the world of training. We recall more when we learn in the same context in which that knowledge or skills has to be used.  VR can place us in real, rare, dangerous, even impossible situations to learn. I’ve taught Newton’s three laws through a Spacewalk VR, where the learner dons a spacesuit and flies, under their own control around the International Space Station. For construction VR programmes, the learner learns on a construction site with real equipment, real tasks and real colleagues. In the social acre programme, you learn within a care home and deal with actual residents to learn the competences identified in national frameworks.
5. Transfer – matched tasks

Transfer means the ability to apply real knowledge and skills from the learnt environment to the real world. From Thorndike onwards, we’ve had research and evidence that shows how a match between the two can enhance learning and subsequent performance. VR allows you to enter another simulated world (social care home, construction site, physics lab, operating theatre, hotel, burning building or war situation, etc) and learn and apply knowledge and skills.
6. Cognitive swap – to see ourselves 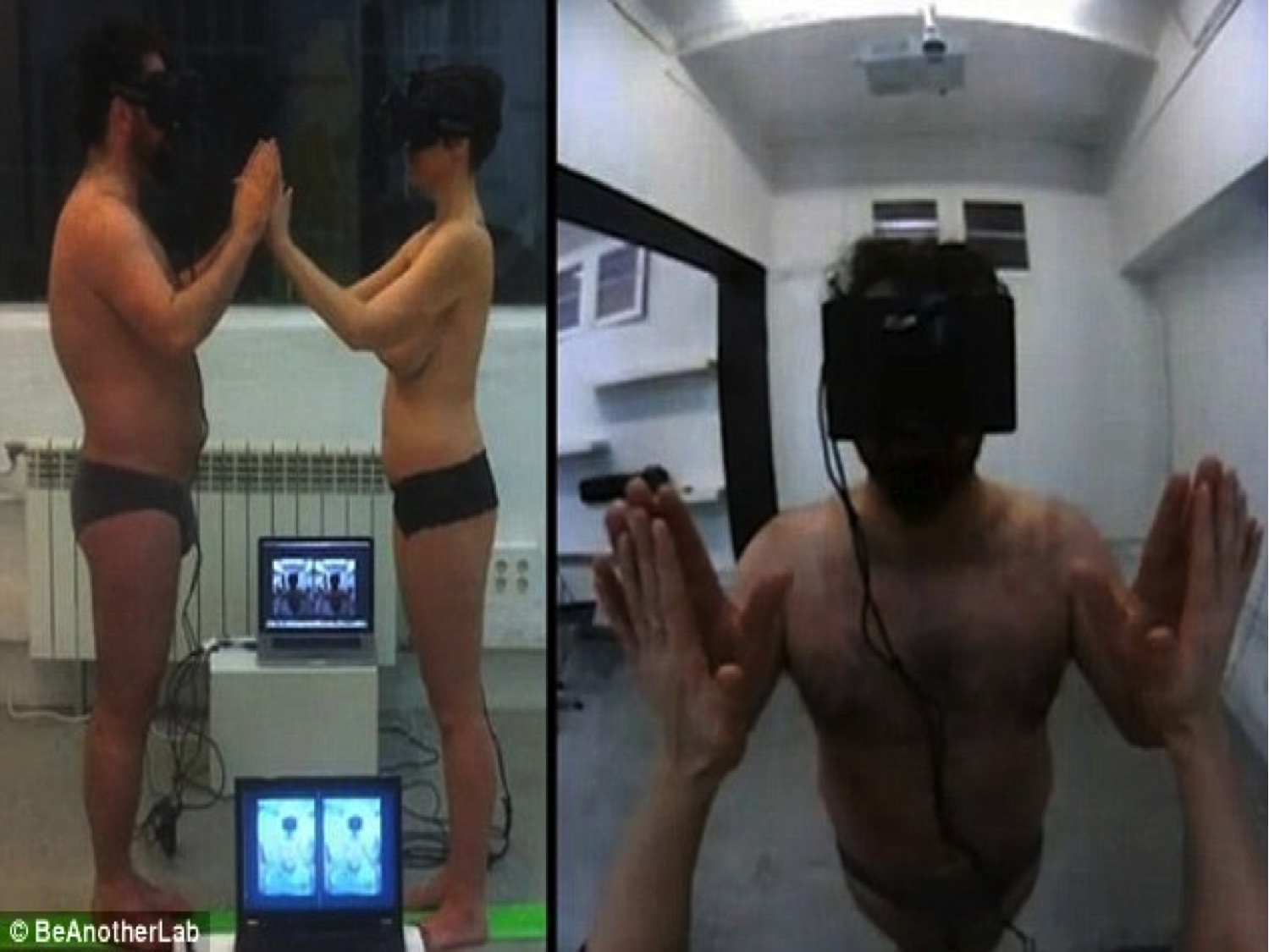 This is something that it almost unique to VR. To see ourselves as others see us or put ourselves in the shoes of others – that is often a useful learning experience. In VR there has been gender swapping, race swapping and self-observation. There is even an experiment where an artist is spending 28 days living through the eyes of another person, using VR. This is already producing results in terms of awareness of gender issues, such as sexual harassment, racism and so on. In the social care VR programme, mentioned earlier, the learner becomes an older resident and we simulate poor vision, to teach competences such as ‘ saying your name when you enter a room’.
7. Retention - increases
VR learning experiences are focused, vivid, intense, relevant, real, practical, contextualised and even allow the impossible. We know that consolidated long-term memory needs these conditions, along with repeated practice in order to produce competent recall. VR can deliver these pre-conditions for real learning and, in my view, do it faster than other methods of delivery.
Conclusion


We have a unique con=vergance of technologies that have come together in the medium that is VR. We also hava a unique convergance of learning possibilities. This coalescence of sensors, software and screens may just have sparked a real revolution in some types of learning, especially taslks that need attention, motivation, learn by doing, real world application, context, swaps and retention. Learning theory backs up VR as a learning medium and I haven’t even mentioned cost. VR, especially consumer VR, brings VR learning into the hand of learners with cheap consumer devices and a publishing industry that will sell content. The business model is the same as that of games, with cheap devices and low cost games, sold at volume.