7 secrets you may not know about TED talks

What happened to TED? I liked the early buzz, learned a thing or two, then looking beyond the hype, it all started to get a bit stale. Now it would be wrong to simply decimate TED, as there is much to admire in free videos that try to focus on content rather than celebrities, on substance rather than style. Nevertheless, it is important to see it for what it is and dispel some of the misconceptions.
What is interesting is the new study of 740 people watching TED videos, with and without sound, where the ratings on charisma, intelligence, and credibility were the same for both. It seems as though style trumps substance. Your stance and body language matters as much as what you say.
1. First impressions matter
In the study by Vanessa Van Edwards, they showed one group just 7 seconds, and the other the full TED video. Interestingly, they found that the ratings for smartness, charisma and credibility matched. First impressions, that first seven seconds, really do matter.
2. You are what you wear 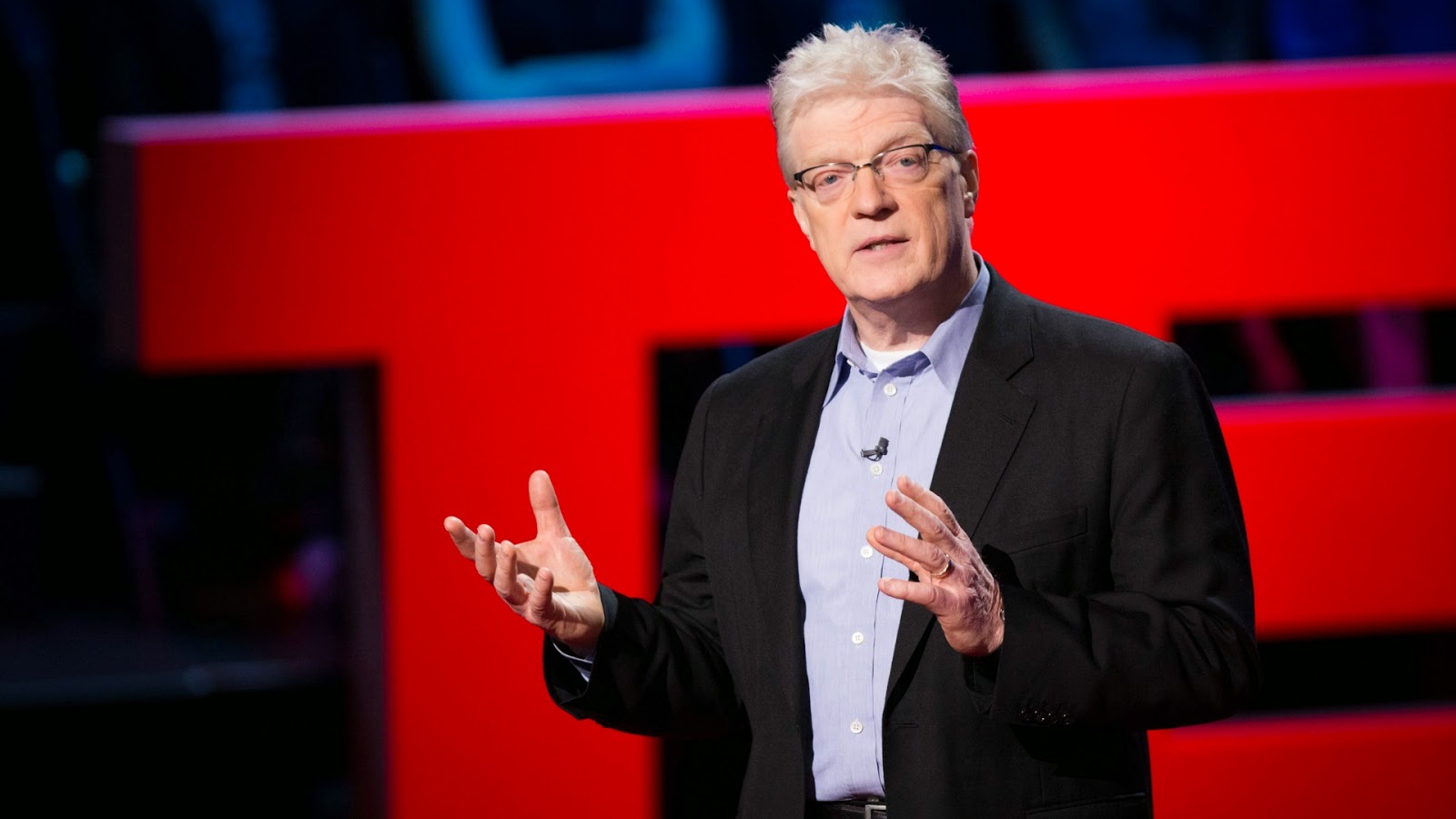 TED talkers who wore ‘business’ and ‘darker’ clothes scored higher than those whose dress was ‘casual’. Note the dark, business suited Mitra and Robinson. This saddens me but I'm not surprised, as the audience may be far more conservative, and subject to groupthink, than we think. Note that this does not imply that what Mitra and Robinson say is shallow or weak but it supports the idea that ratings are not all about content.
3. Show one’s hand 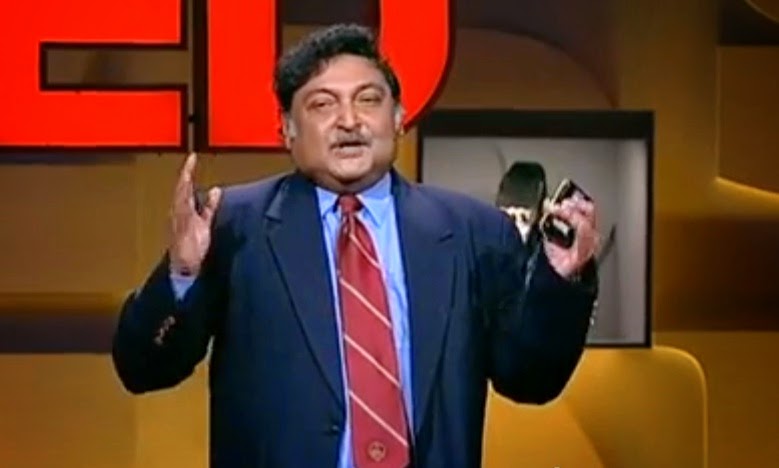 Successful TED talks had far more hand gestures, used to emphasise points, make the speaker seem natural, relaxed and confident. As you can see above, Mitra and Robinson score very high on these gestures.
4. Smiley faces
Smiles in TED talks result in much higher ratings for intelligence, so tell funny anecdotes, give wry smiles and you’ll boost your ratings. At least 14 seconds of smiling seems to be the threshold to cross.
5. Vocal variety
The more variety in terms of volume, tine and pitch, the better. This means telling tales, ad-libs, jokes, good pauses, changing gear. This really does matter. Monotone, scripted talks score badly.
6. Expensive & elitist
Even back in the day, attendance was pricey at $4400, now an annual $6000 membership fee. To be fair it takes money to organise, run and distribute the talks but there’s the smell of deliberately selective pricing. Like some less than classy men’s club, it is by invitation only, which means that the audience is either rich or again on someone else’s dollar. That does explain some of the fawning behaviour. When they whoop and clap, there’s a sense that they’re clapping themselves on their collective back.
7. Not THE Chris Anderson
This often surprises people but the TED Chris Anderson is not ‘the’ Chris Anderson of ‘WIRED’ and ‘The Long Tail’ fame. The TED Chris Anderson is a magazine publisher. Also, it was not his idea. That Chris Anderson did not start TED. The idea came from Richard Saul Wurman, who organised the first conference in 1984. It wasn’t until 2001 that TED was bought by the publisher Chris Anderson. In other words, it’s not run by a digital visionary but a magazine publisher.
Conclusion


TED pretends to be a contemporary open, free thinking, ‘web’ thing. In practice it’s a closed, invitation only and more than a little elitist. What is far more interesting is the findings that show that it’s all ‘fur coat and no knickers’. I like TED but what I don’t like are TED talks that over-promise through tall tales (see this critique of Mitra) or where shallow style masks substance (see this critique of Robinson). After many years, it has become apparent that some (not all) of TEDs stars become celebrities and start to believe in their own sainthood. The stars tend to be those with a good story to tell. But as we know a good tale, delivered with panache, is the tool of the snakeoil salesman. For me, in education, Sugata Mitra and Sir Ken Robinson are the two exemplars. Sugata with his utopian ideas, which are in fact mask failures, Robinson with his shallow ‘creativity’ shtick.
at April 10, 2015

This is interesting data which can be probably be generalised across all presentations. However much we might like to think we're communicating at an intellectual level, we're actually just performers looking to generate emotional impact.

You are right that at the 'heart' of current TED is a magazine publisher - they programme and package it for entertainment in the same way that a magazine aims to entertain and inform. I sat through a dreadful information-free TED talk where the speaker took a clipping from his wallet at the end showing a picture of a child suffering from famine and says 'we need to put a stop to this' which got him an enthusiastic round of applause - he pushed the emotional button and it worked. The other drawback about TED is that there is nowhere for questions or debate - being in the audience makes no difference to your ability to challenge or reply to the speaker. They don't welcome any other opinions challenging their packaged offering.