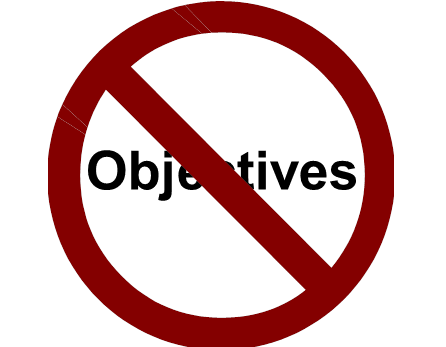 At the end of this course you will…  zzzzzzzzz…….
How to kill learning before it has even started. Imagine if every movie started with a list of objectives; “in this film you will watch the process of a ship sail from Southampton, witness the catastrophic effect of icebergs on shipping, witness death at sea but understand that romance will be provided to keep you engaged”. Imagine Abraham Lincoln listing his objectives before delivering the Gettysburg Address. Does anyone ever say, sorry, I thought this course was about something else, and walk out? Never.

1. Why do dull text on opening?
When dealing with learners who need to be motivated, excited and hooked, where attention matters, why prescribe a screenful of boring 'trainer' text as your starting point. This makes no sense, especially online, where first impressions really do matter. 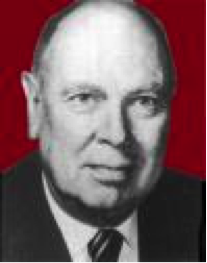