We tend think of technology as something ‘recent’. But it’s been a feature of both our evolution and cultural development from the start. From hand-held tools to hand-held mobiles, technology has been a necessary condition for our survival and cultural success. The dildo/vibrator is a fascinating example.
1. Sex-tech is older than we think 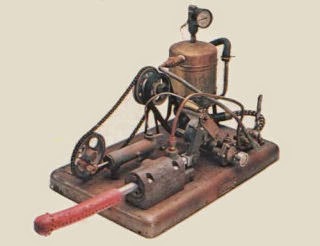 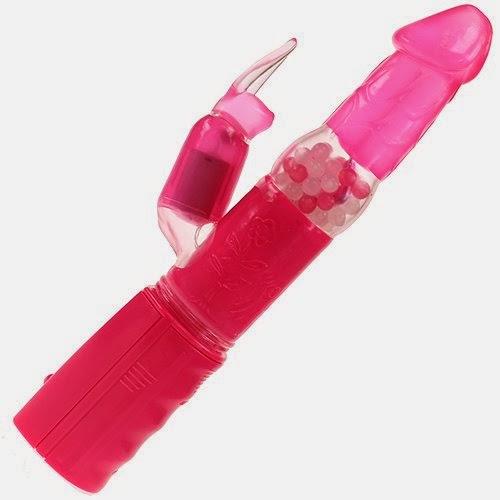 
Technology has repeatedly rewritten the rulebook about human behaviour and interaction. Sex toys have been around as long as our species has existed and following their evolution is like following the progress of our values. I’d argue that sex-tech has largely been a technology of liberation, for men, especially for women, but also for the LGBT community.
PS
If you live in or near London, there's a fascinating exhibition of sex devices at the Wellcome Foundation until September 2015.
at March 15, 2015