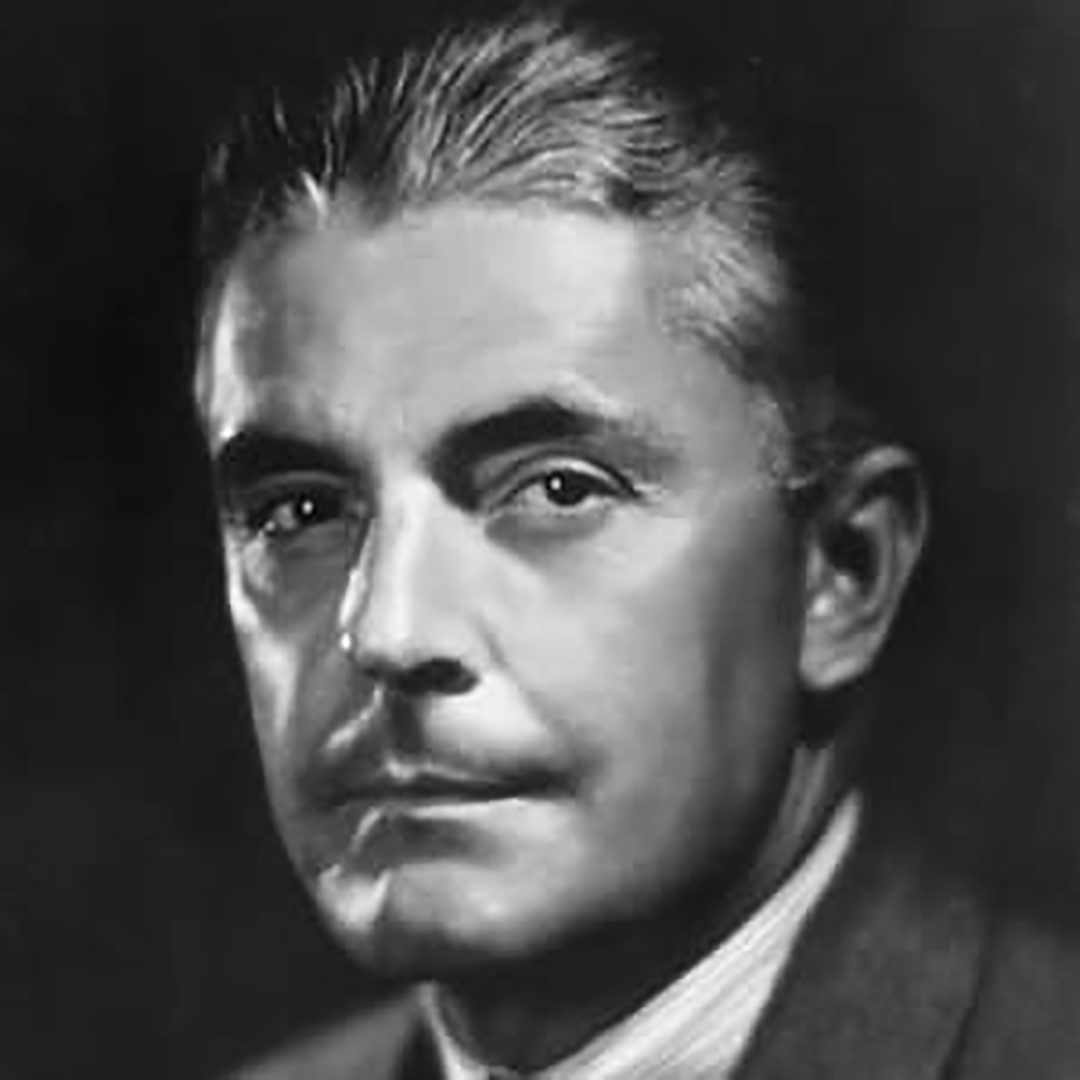 John Watson is seen as the father of behaviourism, as his address at Columbia University defined the start of the movement, defining the methodology behind this school of psychology. His research was on animal behaviour, specifically learning in rats. The behaviourist approach to learning also led him to study child rearing, where he took a strict, instructional line. He also took his behaviourism from academia over into a successful career in advertising.

His Columbia Address was published as Psychology As The Behaviorist Views It (1913), where he defined the scope and limits of the behaviourist approach to the study of psychology. With his background in animal learning research he wanted to define psychology as an objective, natural science, like physics, biology and chemistry. The goal was to only study observable behaviour, seeing no distinction between humans and animals. Building on Pavlov’s idea of conditioned reflexes, he put aside any study of the mind’s internal, subjective experiences, for external, observable and measurable behaviours. Consciousness was seen as outside of the boundary of science as it was unobservable and the data gathered was subjective, therefore prone to error and interpretation.

In his Psychological Care of Infant and Child (1928), he recommended the use of behaviourist techniques on babies and children. As a strict behaviourist, he saw all learning as conditioned and put great faith in an interventional regime that shaped the child’s behaviour. This approach has had a profound and long-lasting reach on child rearing theory and practice. A dark side to Watson’s strict behaviourism emerged in his experiments on babies. One of the most controversial experiments in psychology was his Little Albert experiment. He took a nine month child, who turned out to have severe learning difficulties, and showed the child a rat. It showed no fear. On showing the child the same rat while clanging a metal bar, the child cried and, later, when shown the rat on its own, showed fear. Watson and his wife Rosalie Rayner failed to decondition the child, who died when only six. This has gone down as a prime example of unethical experimentation on children.

Unsurprisingly, the fledgling advertising industry took an interest in behaviourism. The US advertising agency Walter J Thompson hired him and he rose to become a Vice President. There he applied his work to a range of products, especially personal care products. One of his enduring successes was the invention of the ‘coffee break’ for a Maxwell House coffee campaign.

Watson set in train a school in psychology that dominated the first half of the 20th century. It had the effect of halting the late 19th century Darwinian movement, laid out by William James, where the mind was seen as an evolved entity with a legacy of features that defined how we learn. In one sense Watson introduced the rigour of measurable, observable data into psychology, on the other he straight-jacketed inquiry into a narrow blank slate view of the mind, that held back wider in inquiry. This a debate that still rages today with many seeing psychology as having veered off into non-evidence based theorising. The rise of social sciences and theories of social learning, for example, use strong behaviourist arguments to support ideas that all learning comes from the environmental, social context, some going further to deny that biological sex exists and that even gender, along with most other beliefs, are social constructs.

In child rearing, behaviourism had a long reach through books such as Benjamin Spock’s Baby and Child Care (1946) and the hot-housing culture that is as strong today as it has ever been. Advertising, of course, has always been keen to use measurable scientific psychology to influence purchasers and to this day huge sums are spent to that end.