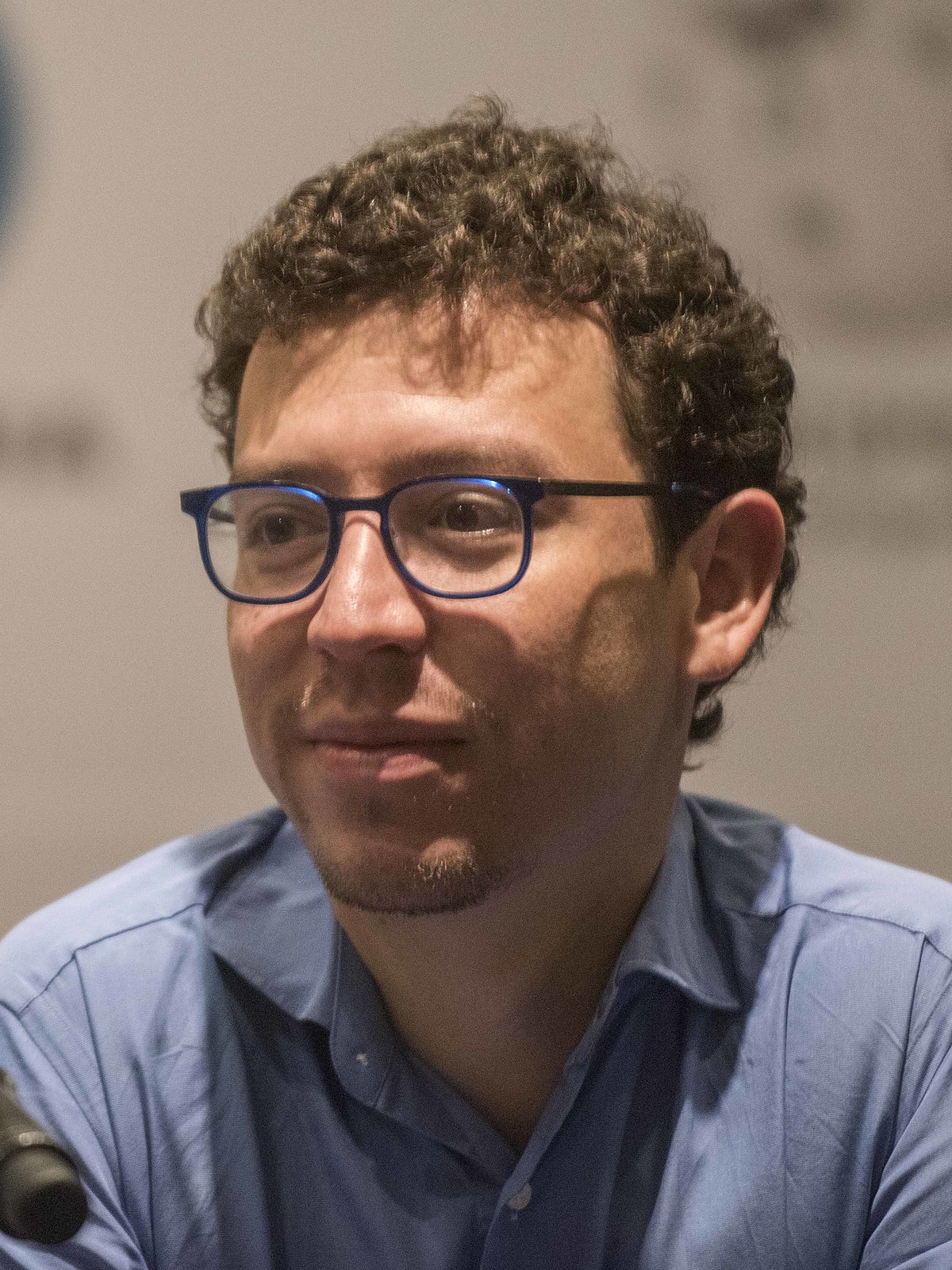 Luis von Ahn is the brains, driver and innovator behind Duolingo. From Guatemala, he’s a mathematician and computer scientist on a mission to keep language learning free. Duolingo went through some serious innovations and pivots. Luis invented CAPTCHA which was successful in digitising books and newspapers, was sold to Google in 2009.

He was keen on similar free solutions to problems that, as a by-product, solved other problems. With Duolingo he tried selling translations but that market was commoditised. He then tried ads at the end of each module, so as not to interrupt the learning process. But his final pivot was subscriptions to avoid ads. This solved the problem. Duolingo is the largest online language product on the planet and remains, largely, free.

Learning wants to be free

Throughout this whole journey, from late 2012, Ahn’s primary aim was to keep the service fundamentally free. This was and still is their mission. They are all zealots for free education and hire top-end people at good salaries, who believe in this mission. Keep it free, well largely, as only 3% of users pay the subscription. Valued at $1.5 billion at the end of 2019, their revenues have risen through the pandemic from $400,000 per day to $600,000 per day, with only 20% of revenues in the US. They have many more users than their nearest competitor and  the revenues. So what's behind the success?

Simple, clean, plenty of white space, consistent palette, no teacher face or teacher avatar, simple progress bar at top of screen. Then there’s scoring, levels, daily goals, completions, green for success, red for failure. Duolingo also works superbly well on mobile and has keyboard input as an option. There is no clumsy drag and drop, open input for full phrases and sentences, allows people to type what they hear, remediation when you fail, sentences as audio when you get it right, not scared of repetition, single day streaks, spaced practice.

The primary problem in language learning is motivation. This is where Duolingo’s design comes in. The bite-size learning chunks and highly visual sense of progress and completion of levels is exactly what drives users forward. Duolingo employ high-end AI experts, who implement sophisticated personalisation and adaptivity. Itt knows, for example, what you’ve learnt and, importantly, if you’ve been absent, what you’ve forgotten. This is important, as if you don't learn for a few days, it knows that you've forgotten and pulls you back a little. This algorithmic personalisation lies at the heart of its delivery.

Doulingo is all about making learning personalised and habitual. The importance of habitual learning goes back to Locke, James and Dewey. The daily tasks and streaks are achievable and you get visual rewards as you progress. The behavioural science behind the formation of habit is also good. This is driven by good design but mostly by AI.

But the real application of AI is even more interesting in 'notifications'. They are extremely sophisticated as, algorithmically, they decide what to say and when to say it. This is the clever use of data to automate the learning process, to keep learners going. They notify you regularly, but not too much. The most effective notification is the ‘final warning’. If they feel you have dropped off, a timely message, making you feel slightly guilty, works wonders.

His critics claim that Duolingo doesn’t teach you languages, as it is too crude and simple. Yet most of these apps are about picking up the basics. Learning a second language is a mountainous task and Duolingo aims at the foothills. Their goal is to get that process kick-started and aim for intermediate level B2, and they’re getting there. B2 by the way is the level of English required to work at Google. He also claims, rightly, that the enormous sums spent in schools trying to teach languages is a disaster zone, with a tiny fraction ever getting any functional proficiency. Ahn always makes the point that it is free.

There are other apps. Memrise is perhaps better at dialogue with more video clips but clumsier interface and design. It also uses AI and has a Fremium model to add features such as a grammarbot, pro chats, difficult words, speed review, listening skills, learning stats and more. Babbel is a German alternative but a subscription service. The voice recognition software (uses AI) can be a bit annoying but it also now adopting AI as the driver. It a more traditional structured lesson approach. Bussuu is London based and another AI-driven app that operates a Fremium model. It is flashcard based but a more social app, allowing you to speak into the app. There’s debate about what is best but all are now using AI to drive pedagogy to go for personalised, bite-size, habitual learning.